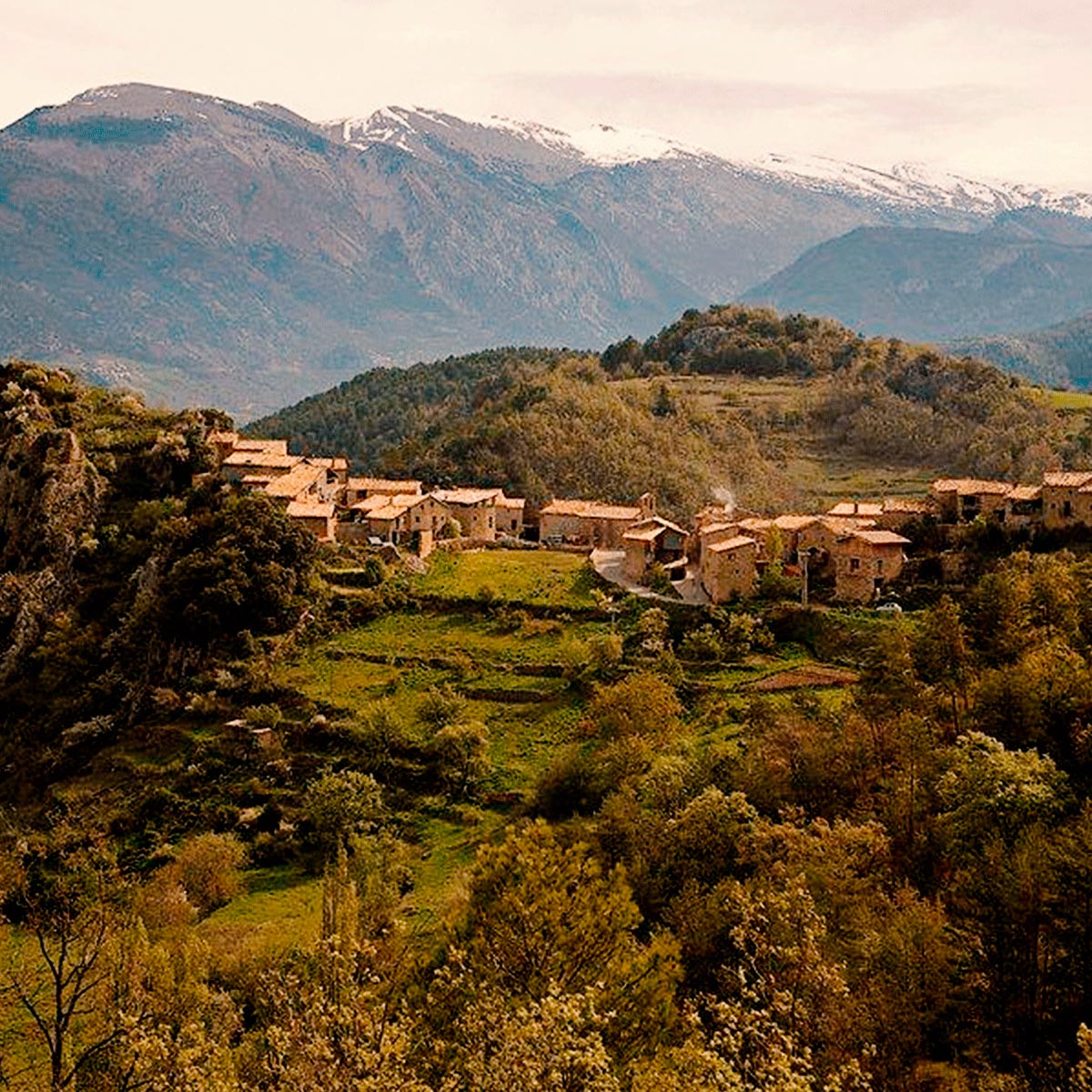 The area of Alt Pirineu is a mountain area that is located northwest of Catalonia and whose powerful orography is a key factor that conditions and configures central aspects of the territory such as its settlement pattern, economic activities, vocation and network of equipment and services, among others. It is a territory of high slopes and orographic accidents whose flat soil does not reach 17% of its total territory and whose mountain climate is characterized by extreme temperatures and, in the alpine and subalpine sectors, high rainfall.

One of the characteristics of the territory is its excentrality, given its distance with respect to the main axes and nodes of development, and low connectivity, as long as it is located outside the main routes of connection with them. All of the above affects a pattern of dispersed settlement and a low population, which transforms this territory into the least populated and dense in all of Catalonia. This population is concentrated in five municipalities in which more than half of the inhabitants of the territory live, while the other inhabitants are distributed in a large number of small urban centers of great territorial dispersion.